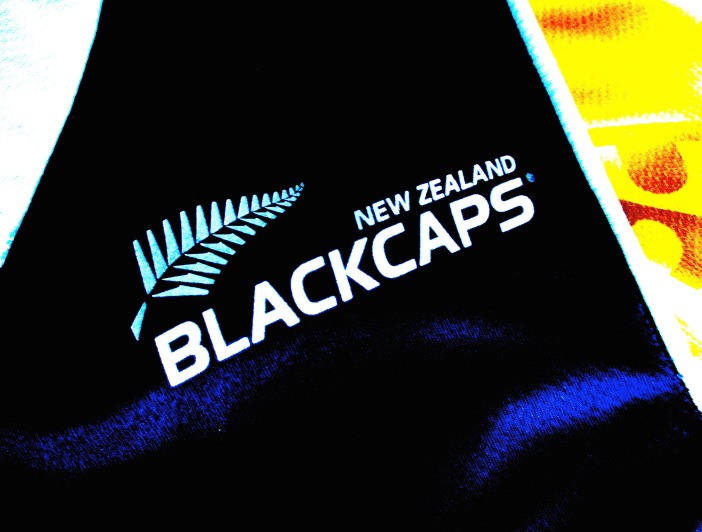 New Zealand have completed a 3-0 whitewash in their Nelson based ODI series against Bangladesh thanks again in no small part to Neil Broom. Having struck a maiden ODI ton in the second match of the series on wednesday, the Otago batsman fell agonisingly short of registering back-to-back same ground centuries by falling for a run-a-ball 97. After six years in the international wilderness, in the course of just three innings Broom’s ever ascending batting average has rocketed from a paltry 17.52 to a half decent 26.71 and likewise his strike rate has also gone up nearly a whole ten runs.

Broom will also replace Martin Guptill for the T20Is following the opening bat’s injury picked up during the third match.