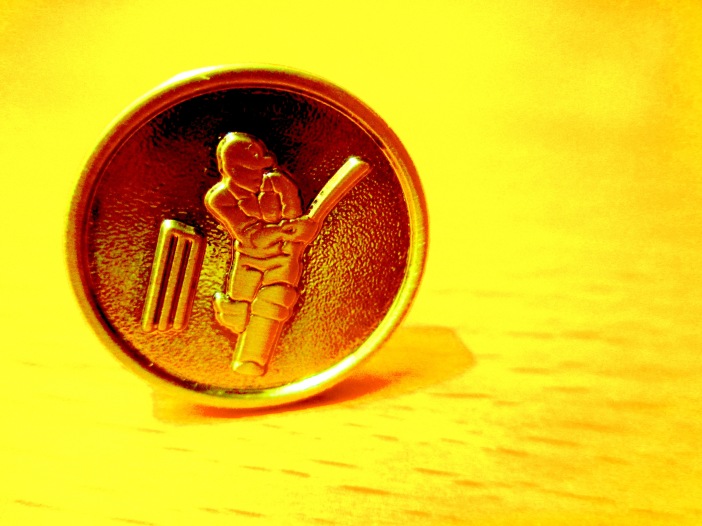 Well I’ve realised that I was just showing off, so I’m stripping it back and today I’m just going to completely restructure domestic cricket in England!

Three regional divisions, sorry, conferences, that seems to be the buzzword nowadays. Six teams in each, as follows:

Each team plays each other team in their regional conference twice per season, once at home and once away, totalling ten matches. Regardless of whether or not we adopt any alterations to the points system, the top team from each conference after the ten matches qualifies for the semi-finals as does the best second placed team. The semi-finals could either be held at a neutral but geographically equidistant venue or the two highest points scorers of the three top placed teams in each conference could have home advantage. In the semi-finals, the team that qualified as the best second placed team would not be allowed to play the team that topped their conference. The final could then be played at Lords.

Ten guaranteed First Class matches per season with the potential for an eleventh and twelfth, the twelfth being a grandiose final, would provide great value upon each match and the semi-finals and final in particular could really help prepare players for the intensity of Test match cricket. There are enough matches to genuinely separate the strong from the weak and gauge the ability of players when it comes to international selection but not so many matches so as to increase both the risk of wear and tear injuries and mid to late season matches that lack value. In a small country such as England (Compared with Australia or India) though regional conferences are logistically and environmentally advantageous, it may be that simply mixing up the three conferences year to year may be worthwhile if purely for variety’s sake. Breeding rivalries is good but as we’ve seen with the Ashes, the same teams playing each other too regularly can devalue things somewhat.

Okay, I lied. It’s not a complete restructure of domestic cricket in England but merely a restructure of First Class cricket. To be fair, the One-Day Cup is structured… you’ll be stunned, quite logically and probably wouldn’t need to stray too far from its current format, particularly if a newly employed First Class structure did adopt a regionally organised base.

The T20 disorganised chaos however…

… that’s probably another post. City franchises, Anglo-Saxon Heptarchy, Forestry Commission areas, who knows how we could divide English cricket in the shortest format of the game?!

Oh! Don’t forget my plans for university cricket as well…