Been missing my Don Bradman write-ups? Cricket Captain and its graphs and charts just not the same? Well fear not Silly Pointers because with the release of Ashes Cricket soon upon us, my PS4 based cricket adventures are about to begin again!

Come the release of Big Ant’s third (DBC14/DBC17/Ashes Cricket) venture to the crease, you can look forward to the following: 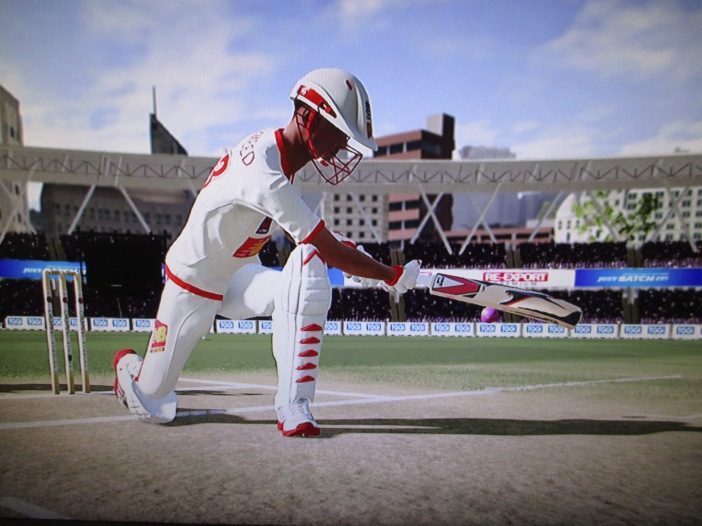 Silly Point himself registering a First Class century, England becoming Test champions of the World, a razzmatazz USA based T20 league, Mark Footitt winning an England cap and Ross Whiteley turning out for Phoenix Free Hitters. These are all things that could happen… if not in reality then in virtuality, in Big Ant’s Ashes Cricket!