Gareth Southgate selects the England football team… all by himself.

“Football again. I thought this was a cricket blog!”

England cricket coach Trevor Bayliss doesn’t select the team but definitely has an input from time to time. In cricket it’s the norm, certainly in England, for a selection panel to choose the national squad. There’s normally three or four people that spend their days scouting the domestic circuit before getting together to decide if changes to the first XI (Test/ODI & T20I) are necessary and if so, who’s good enough to step up. There’ll normally be one selector who is in position to have the final say. They’ll possibly be referred to as the ‘chairman of’ or ‘chief’ selector(s).

Would such a set-up be beneficial in football?

The main difference between football and cricket, at least in England, is that our national football coach does actually have the time to watch all the domestic players perform. Gareth Southgate can spend a whole weekend watching all of the Premier League matches (Not live obviously) then watch the English teams in Europe during the week. However for the person at the helm of a side such as Australia, where the national side’s players are playing throughout various leagues across the globe, it actually becomes much harder. It’s in these instances where the notion of a selection panel could be worthwhile. On the cricket front, one person would struggle to watch all four days of each of the eighteen English county cricket teams’ County Championship matches, let alone limited overs encounters. That’s even if they were on the telly! Watching selected highlights packages would definitely not be a very good way to go about selecting a national cricket team. This is why a panel of selectors as opposed to just one lone selector is essential in cricket. 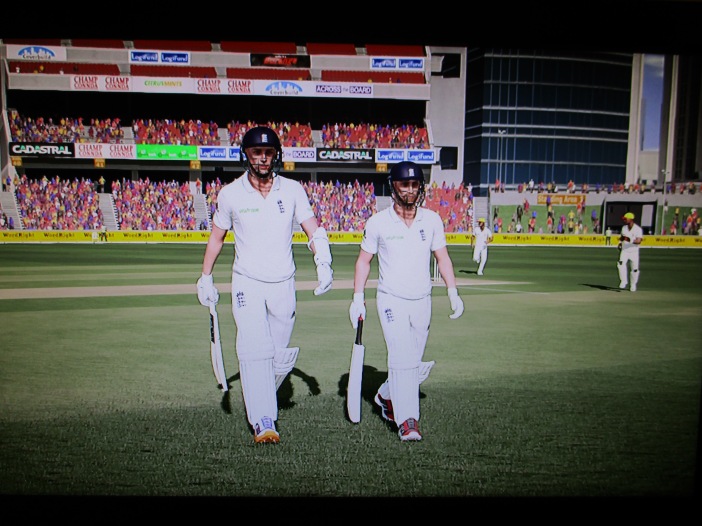 On the subject of the eighteen counties: Only once in a blue moon will Gareth Southgate select a second tier player for the English football team, so should County Championship (First Class) second division players even be considered for England’s Test side?

If they aren’t, we’ll continue to see the Premier League style transfers that are now common place in cricket. Just like in football the supposed better players will join the first division teams but they won’t always play. The second division will get the cast offs, also-rans and not quite good enoughs. At this point it’s worth contemplating what’s more important: The national side or the quality of the product (Sorry, ICC marketing speak!) at domestic level. Loyalty from player to county will also near non-existence and on that subject…

Could county cricket follow the trend of the global T20 leagues and the history of American sport (Including Baseball, Basketball and Ice Hockey) by becoming a drafted league?

Returning to the Premier League but staying on the subject of drafts: Can you imagine the owners of Manchester City, United or Chelsea thinking “Let’s try and make the league a level playing field and have a draft system?”

At the moment, it’s easy to imagine the likes of Durham, Leicestershire and Derbyshire welcoming a draft system. The likes of Nottinghamshire, Essex and Surrey would likely be less keen. The upcoming city based franchise system will have a draft pick. I’ve mentioned before how this will impact counties as players from the weaker teams will enjoy the better coaching and facilities at other grounds before possibly seeking a transfer in county cricket. To implement a draft system in county cricket would be radical and anything but traditional. As with my proposals for a restructure of world cricket (Or what I’m now referring to as the Global Cricket League or GCL for short), sometimes potential changes to what has been for many years are worth exploring. I’m not suggesting that a draft pick is the way to go in county cricket but it’s a thought and not beyond the realms of possibility in the future.

This isn’t one of those articles that’s going to be rounded off with a conclusion or whatever formal ending an article should have but as the title indicates, I hope that you enjoyed rambling with me!