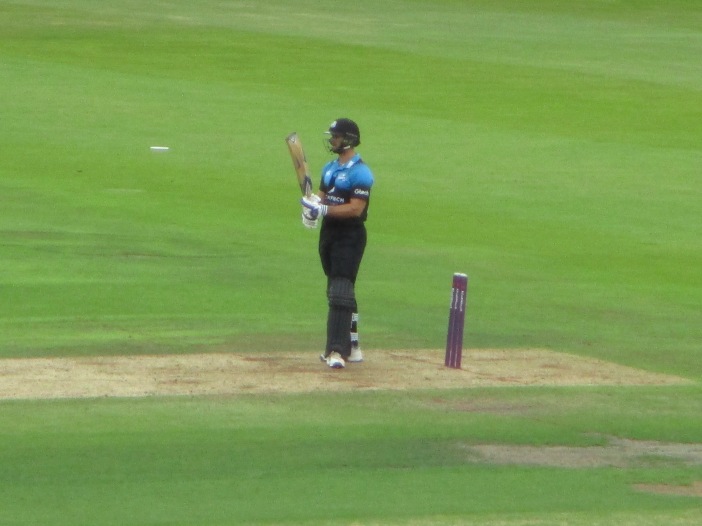 The 2017 instalment of the Bangladesh Premier league is under way and there are a few England players, some more household names than others to keep an eye on.

England limited overs regulars Adil Rashid and Liam Plunkett are both there. Of course there are many who would have had at least one of the Yorkshire duo in their Ashes Squad.

Joe Denly and Sam Hain are amongst some of the other England qualified players to be participating in the tournament. Denly has enjoyed somewhat of a renaissance in English county cricket though an international recall still seems rather unlikely. Hain has long been touted as an international prospect but some underwhelming domestic campaigns have left him well down the pecking order.

It’s Worcestershire’s Ross Whiteley who could benefit most from the exposure however. I was at the match against Yorkshire where he took spinner Karl Carver to the cleaners. Truth be told it was a ridiculously short boundary but Whiteley, despite a modest career record, possesses a fearsome reputation for clearing the ropes. Even if he doesn’t regularly make massive scores, if his twenties and thirties are scored at 200% plus then he can be of real value to his side. A good showing for Sylhet Sixers in the BPL could earn him gigs in the Pakistan Super League or Big Bash. Come the end of a long Ashes tour and five-match ODI series, there’s some T20Is in the shape of the Trans-Tasman Tri-Series that involves New Zealand as well as England and Australia. If he can pull the trigger to effect on the global franchise scene then left-hand-bat Whiteley could be in with a realistic shout of winning a T20I cap.