If like me, you’re in the habit of trawling through cricket blogs, then you’ll have become accustomed to an awful lot of cynicism, pessimism, scepticism and delusion. It appears that anything can be blamed on the ECB’s Tom Harrison or possibly Andrew Strauss. I mean anything! Your wife didn’t buy you those new shiny white cricket socks that you wanted for your birthday, then it’s probably Tom Harrison’s fault!

Nineteen-year-old Sam Curran can be written off as a 77mph trundler, three overs into his Test debut. Any uncapped England qualified player is the next best thing until they play. Anything less than fifty on debut, no wicket in their first over or simply that they bowl at less than 90mph, well they’re damaged goods now. Move onto the next cab off the rank! Any genuine fast bowler should play for England regardless of whether or not they can actually take wickets at domestic level and irrespective or any ability to play consecutive matches. This is the general ideology of bloggers and those who bother to post comments at the bottom of the internet!

All Stars Cricket has got kids playing bat ‘n’ ball but let’s slag it off anyway! If women are outside socialising and playing softball, then let’s slag that off for good measure too! 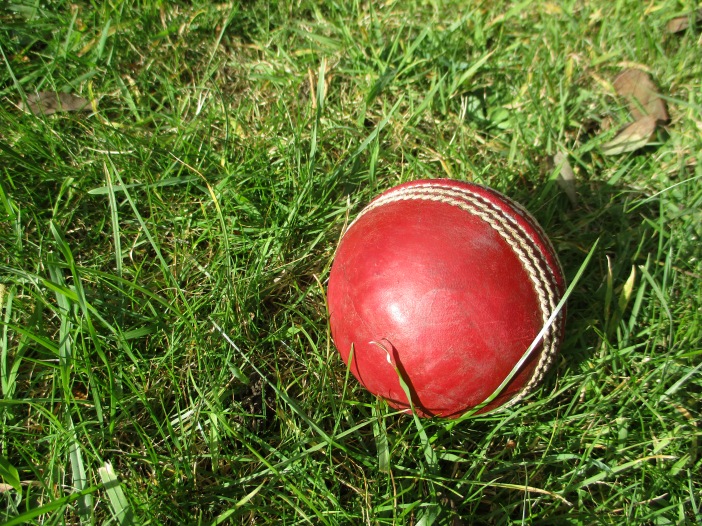 Well, I’d like to break the mould. I’d like to write about happy cricket: Last night I scored my first run in nearly two years… YEY! I enjoyed getting some exercise and challenging myself in the fresh air and outdoors on a lovely summer’s evening.

Morne Morkel finally made his debut for Surrey and got me some Telegraph Fantasy Cricket points… YIPPEE!

All associate cricket nations will soon have full T20I status. That means players can regularly check their Cricinfo player profile page and look at their stats… WHOOPEE!

Tomorrow, cricketers up and down the country will be outside playing cricket. Some will be keeping communities together. They’ll be competing, learning, improving, breaking personal, team or league records, getting exercise, visiting new places, and living new experiences. Some people will even be playing for the first time. Said people will enjoy the company of their teammates, the weather and a drink or two (Doesn’t have to be alcoholic) post match… GREAT!

Spectators will enjoy watching and listening to international, county and village cricket, both at grounds and at home as well as in the car or anywhere else for that matter. They’ll be inspired and impressed by lots of what they see… YESSS!

Cricket. It’s fun, it’s hard, it’s rewarding if you put the effort in. The bigwigs get slagged off like any politicians do, regardless of whether or not they care, try or are any good. Moan, criticise, whinge… I’m sorry, this was supposed to be happy cricket! I’ve been blogging for nearly two years now. I write my own stuff (Of course I take inspiration from headlines and articles) and take my own pictures. I don’t just copy and paste. I don’t illegally use photos that I don’t have the rights too. I may write or say some rubbish but at least it’s my rubbish. This is probably (Possibly!) my first rant article.

Some patronising and condescending advice to everybody (I’m being hypocritical aren’t I?): Support the England cricket team. Support cricket. SUPPORT!!!