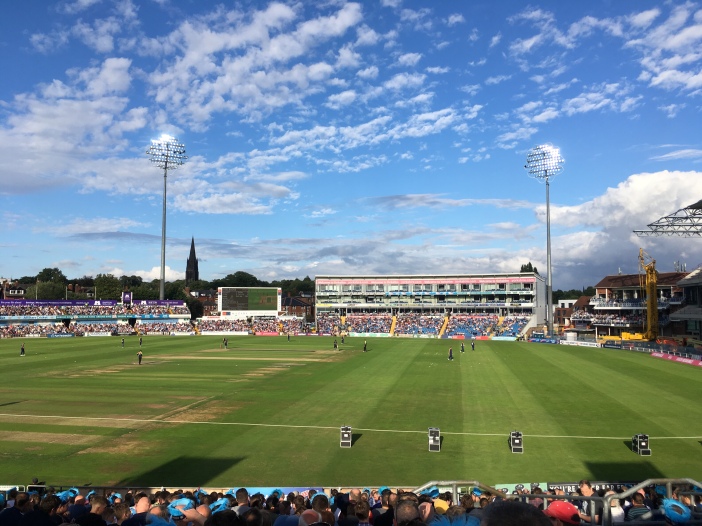 Yorkshire sealed a four-wicket win against a winless and insipid Northamptonshire side at Headingley last night in their latest T20 Blast encounter.

Northamptonshire batted like a team that were losing their T20 virginity. Having said that, for Yorkshire, David Willey’s run out when he nearly collided with Tom Kohler-Cadmore was pretty schoolboy. It was left to the pure class of New Zealand captain Kane Williamson to display that T20 needn’t always be crash, bang, wallop. Not when chasing little more than a run-a-ball anyway! 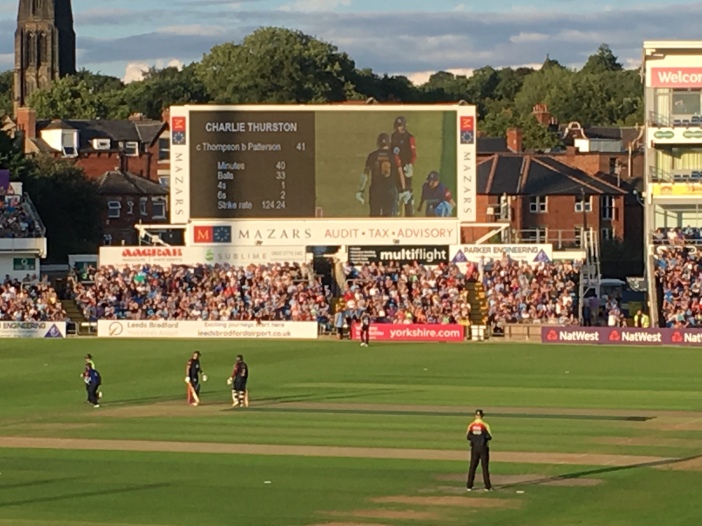 Only an encouraging 41 from debutant Charlie Thurston lifted the visitors to a total masquerading as something near competitive. 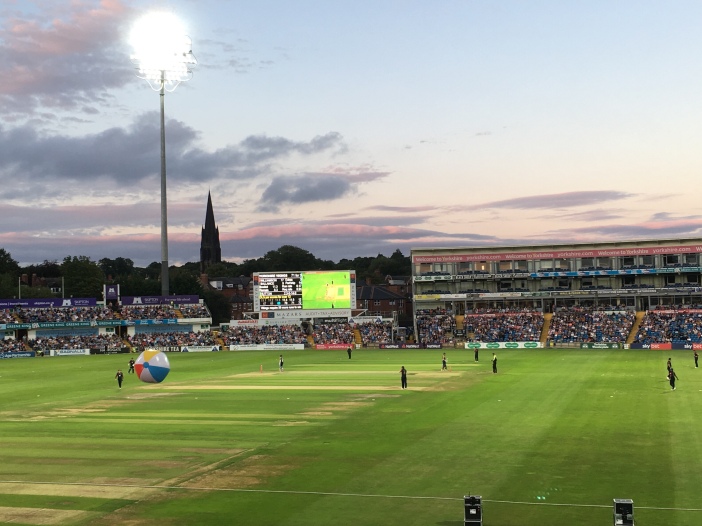 Northamptonshire’s lack of six-hitting led to some frustration and raucous in the crowd. A beach ball doing the rounds can be tolerated by most spectators if not the stewards but three idiots ran onto the pitch and at least one other person was ejected from the ground.

Northamptonshire have now failed to win all nine games that they’ve played in this year’s T20 Blast. Next up for Yorkshire it’s the arch enemy… Lancashire!