England commence their long anticipated Test series in Sri Lanka very shortly but their preparation has lacked serious intensity. I appreciate that the climatic conditions have dealt an unfavourable hand but this scenario is nothing new to England’s cricketers.

I have always been in favour of a couple of official First Class matches on tour. These whole squad get involved matches are little more than a glorified net and are not treated as competitive matches. Whilst the individual element may seem like good prep, I strongly believe that an individual playing only one First Class warm-up rather than participating in two exhibition affairs, would be more akin to playing Test Cricket. Had Rory Burns and Keaton Jennings opened in the first of two official warm-up games in the knowledge that Joe Denly was to be presented with a chance in that slot in the second match, the pressure on them to perform would surely be more akin to actually playing Test cricket.

On the subject of Denly, he may well have played himself out of a Test debut with a shoddy performance in the warm-up matches. With mid-series tour matches almost eradicated, how do the likes of Denly or Ollie Pope restate their case for selection in situations such as these? This is a feeling that’s all too familiar to Gary Ballance! 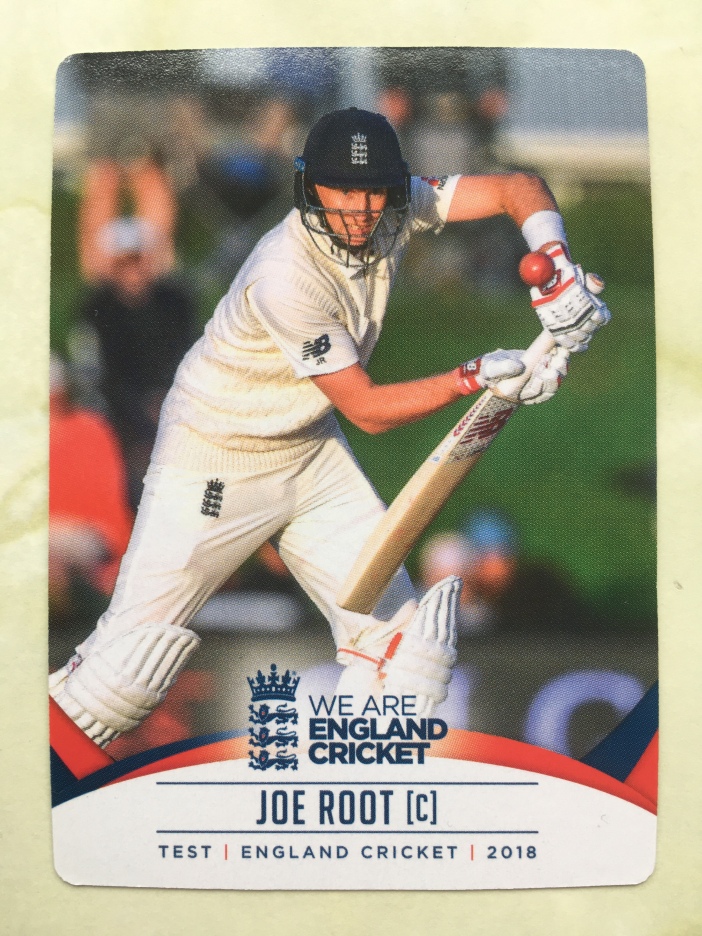 As is often the case with any selection related article that I’ve scripted, either the landscape has changed very quickly or I was just completely misguided in my initial assessment. Surrey’s Ben Foakes now looks a likely Test debutant in the first Test and could really muddy the selection waters ahead of Jonny Bairstow’s return to fitness, by producing a good performance. Imagine if Jos Buttler falls twice to spin for single figure scores!

Somerset spinner Jack Leach also seems likely to return to skipper Joe Root’s XI and hopefully he and Foakes can convert consistent county career contributions to the international stage. England will be desperate to bounce back in Asia following their abysmal attempts in Bangladesh and India a couple of years ago.

Taking the camera for a walk!!!

Bureau of sports
From Inside, Right

Looking At Football And The World Through A Frosted Window

A Wildlife Journal In Pictures