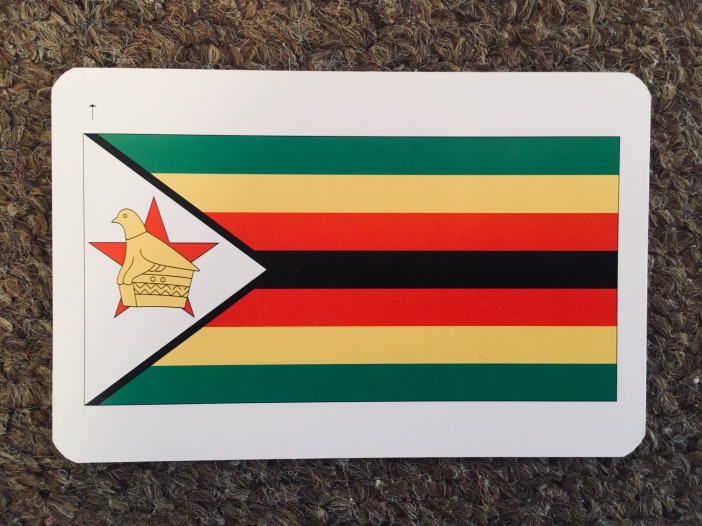 Play has been suspended in Zimbabwe’s First Class cricket competition. Such a move seems fair enough in light of the current situation in the troubled nation.

Civil unrest inspired by food and fuel shortages has led to beatings and abductions as well as a government enforced internet black out. At times like this, cricket just isn’t important. The practicality of players, officials and everybody involved being able to travel to matches safely just doesn’t exist.

Food and fuel shortages, civil unrest. Is this what we can expect in Britain when we do eventually rid ourselves of our European Union armbands and attempt to swim at the deep end, even though we haven’t attended all our lessons?!

Disclaimer: Yes I’ve used a variation of this headline before and yes I’ve brought the topics of politics and Brexit into my cricket blog. It’s my blog. I can do what I want!