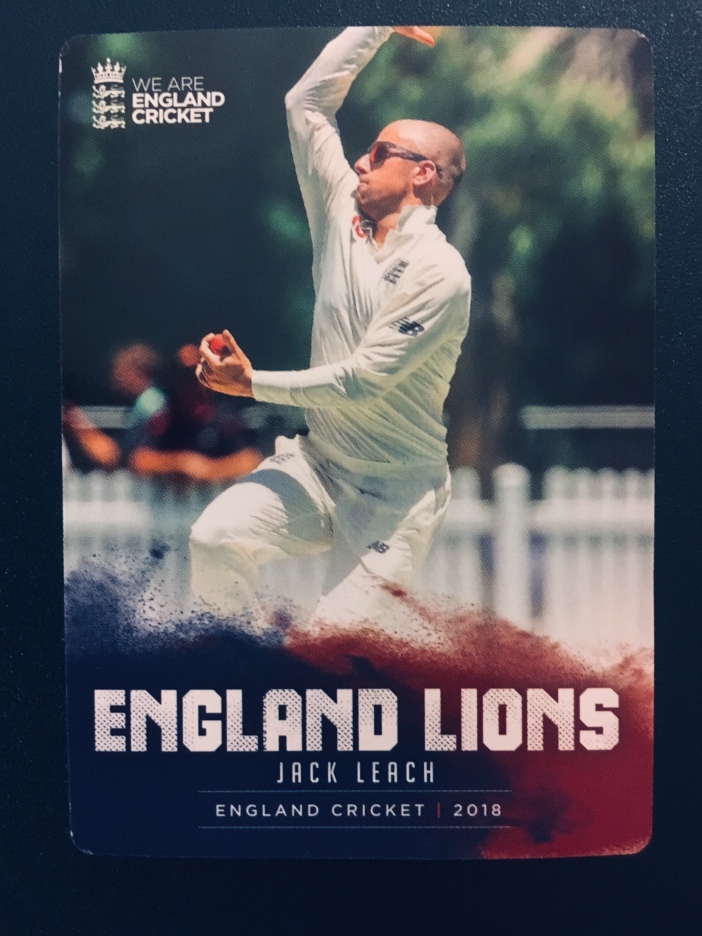 Jack Leach was somewhat harshly omitted from the England Test XI that took to the pitch in the Caribbean. This was despite the Somerset spinner playing a pivotal role in England’s success in Sri Lanka just a few months prior.

Leach has performed exceptionally well in First Class cricket as well as appearing in a smattering of List A games but he has never taken to the pitch in a T20 match.

I really think that Leach could thrive in the shortest format and that such exposure could make him a better player in all formats. I can understand not wanting to compromise him but whether it be in the Big Bash, BPL, PSL or wherever, Leach could be well worth a punt.

Given the fashion for spinners opening the bowling in T20 franchise cricket, it’s in that role that I think Leach would be suited. Ed Smith recalled Jos Buttler to the Test side based on his IPL exploits. Could he make another left-field selection and pick Leach for T20Is based on County Championship form?