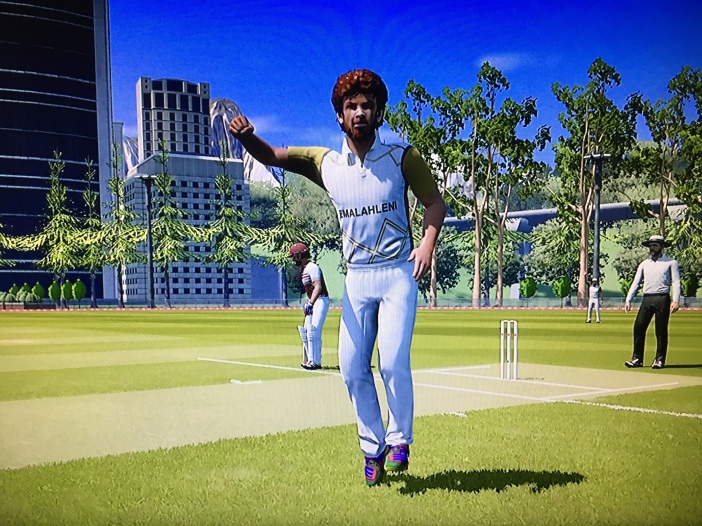 Our man Buster van Dunk will make his First Class debut for Centurion this week at the age of just 19. 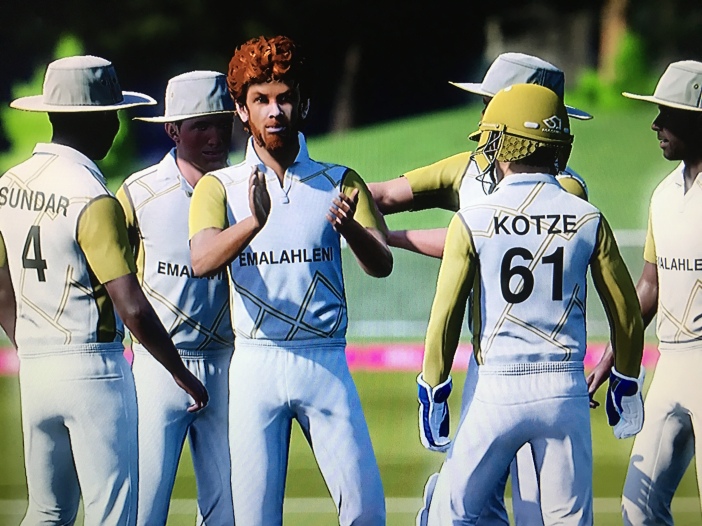 Wickets haven’t been easy to come by for the young off-spinner but his economy rate has caught the eye of many domestic sides who desire some control in their bowling ranks. 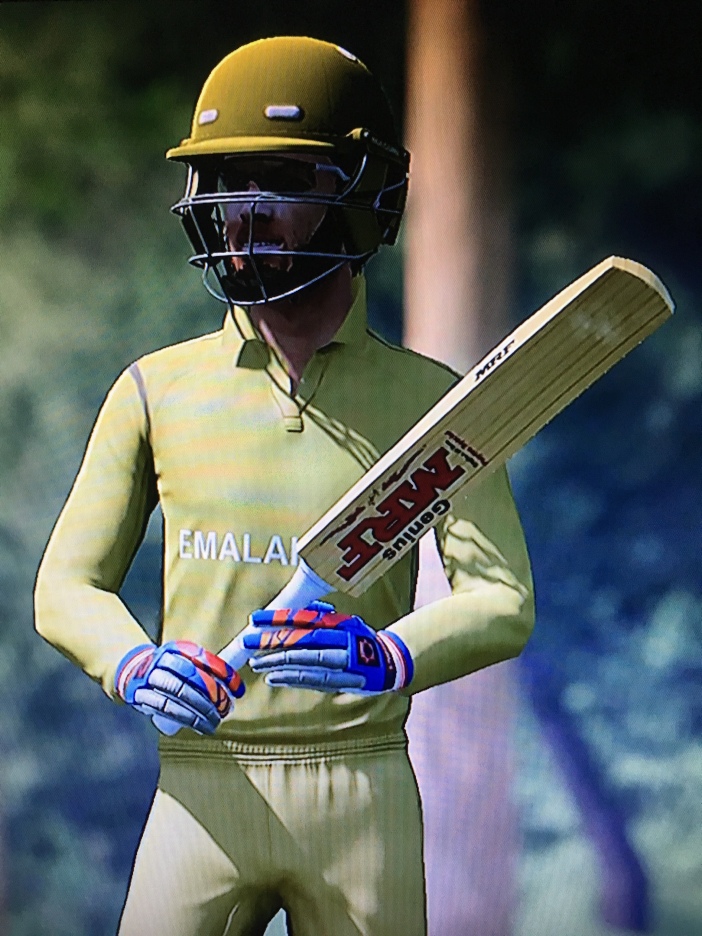 The left-handed lower order bat also has five fifties to his name and averages just shy of forty with willow in hand at club level.

On top of his batting and bowling exploits, South Africa’s great spin hope has demonstrated his nous when captaining club side Emalahleni to great effect during the current campaign.

Centurion have signed van Dunk for the pro 50-over competition too.

We’ll bring you further updates as van Dunk announces himself on the professional scene.

He’s funkE with a capital E!

He’ll take a shedload of wickets, you just wait and see!

Will the famous Emalahleni crowd chant make it to the stands of Centurion?