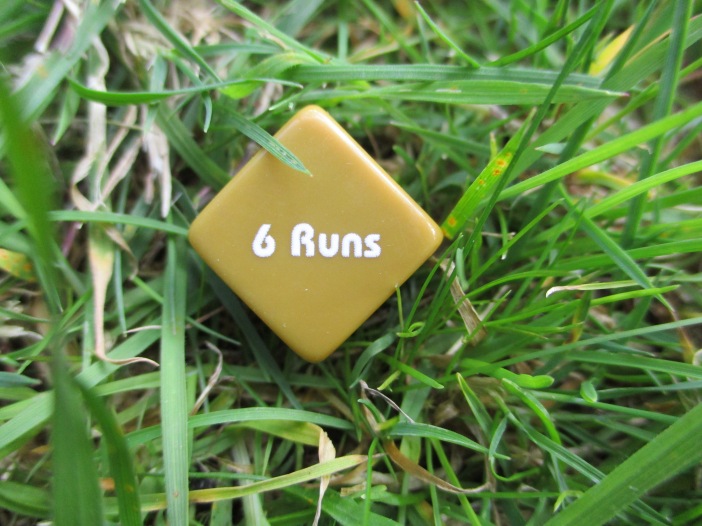 Following an injury hit couple of years at Nottinghamshire former England Lions all-rounder Paul Coughlin has returned north to home team Durham. It appears to be a sensible move to help reignite his stalled career. Coughlin is a bowling all-rounder and Nottinghamshire’s bowling attack has extreme depth so chances at Trent Bridge would be limited Durham have some useful all-rounders with the likes of Ben Raine and James Weighell so Coughlin will be a further assett.

Shaw has almost existed as a co-owned player switching between Yorkshire and multiple loan stints at Gloucestershire in recent seasons. Opportunities have been few and far between at home county Yorkshire what with Coad and Olivier etc but Shaw’s seemed at home in Bristol and now being a fully fledged Gloucestershire player should make their bowling attack stronger.

Following the theme of players seeking fresh challenges Leaning, like Shaw, has departed the ‘White Rose County’ for pastures new at Canterbury. Leaning previously featured in the North v South series, has been highly rated for some time and at 26 could yet come good. He’s an underused spin-bowler and a fresh start could be just what he requires.

Wood has grown frustrated at Nottinghamshire where he’s often found himself down the pecking order amongst a strong attack year after year. The left-armer is a capable First Class bowler, can bat and made great strides in the T20 format. He’s had useful loan stints at Northamptonshire and should be a great asset for Lancashire. For me, he’s a dark horse for England selection in the shortest format particularly if Sam Curran were to get injured. 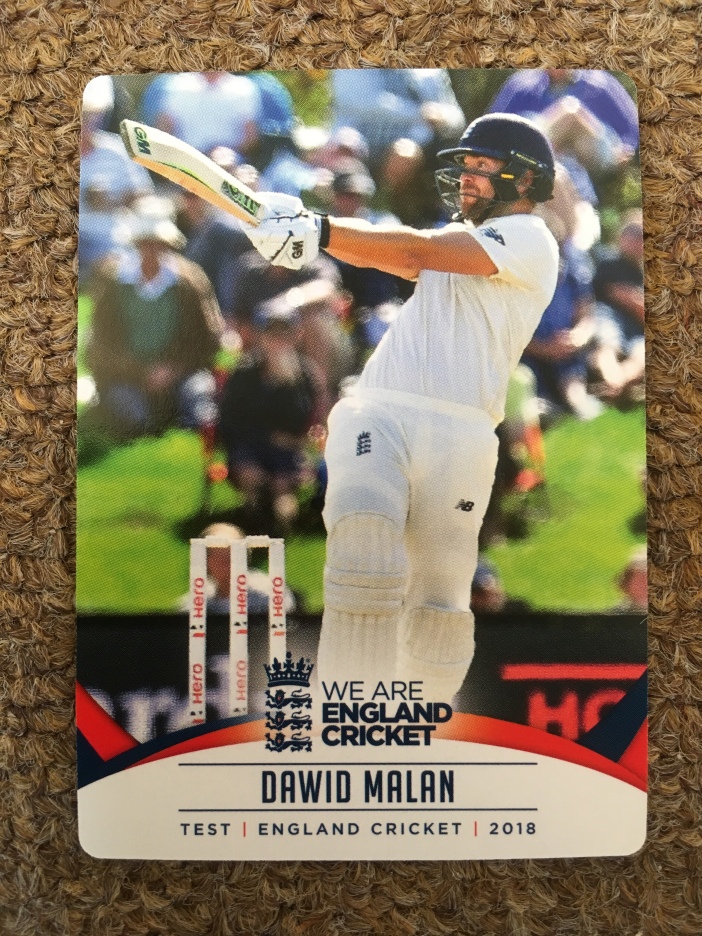 A player who has travelled in the opposite direction to Shaw and Leaning, Malan has ended a long association with Middlesex to try and regain an England place. Yorkshire, particularly in the shortest format, desperately need more firepower though Malan may have to settle for a place at number four behind Lyth, Kohler-Cadmore and Willey. He and Gary Ballance help provide ballast in the four-day game and should help the likes of Harry Brook, Matthew Revis and Tom Loten develop.

Another batsman hoping to reignite an England career… but one step at a time, is Haseeb Hameed. Hameed has suffered an alarming fall following early success with England and there’s no doubt that a fresh start is what’s required. Coach Peter Moores might not have had great success at international level but he could be just what Hameed needs. Nottinghamshire have the likes of Ben Duckett, Ben Slater and Joe Clarke, all batsmen who’ve voyaged to Trent Bridge, are competing for top order spots and England recognition so it’ll be interesting to see where Hameed fits in both in the order and in each format.