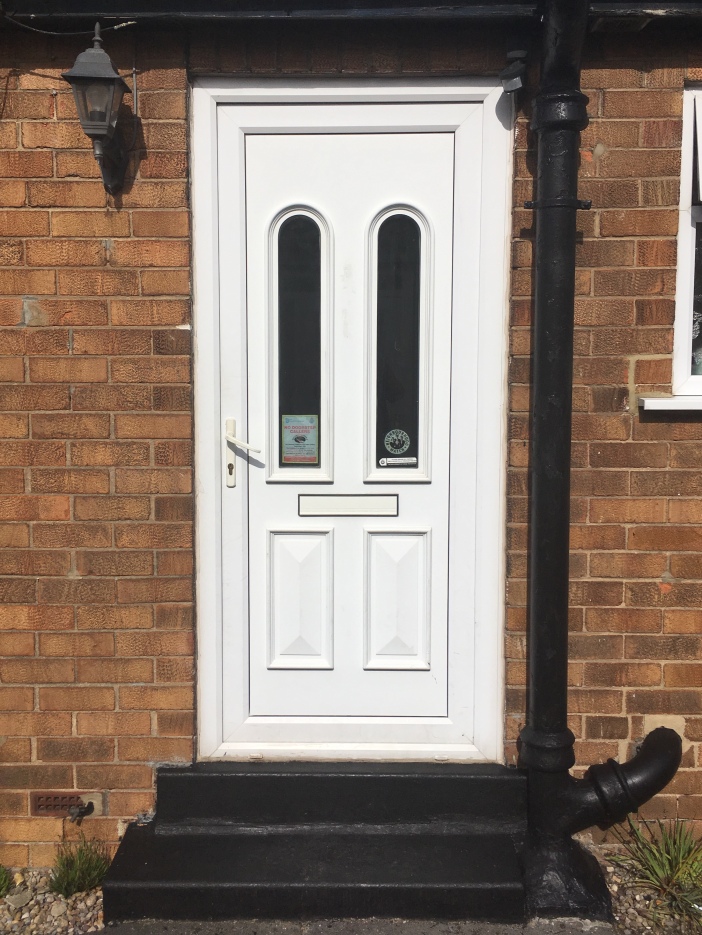 Joe Denly was dropped on 0 in this innings…

Having been reprieved by the woeful Marcus Harris, a player so out of his depth that it’s almost unimaginable that he’s here, Denly went onto make 94. The drop was a sliding doors moment if ever there was one. Denly actually had a second sliding doors moment when Australia opted not to review an LBW decision when he’d reached 54. Ultimately he didn’t quite make it to a ton and yes he benefited from some fortune but so did Brian Lara when making his famous 501! Many batsmen have benefited from drops and incorrect umpiring decisions during the history of cricket. They’re nothing to feel guilty about.

There was some chirp during Denly’s knock from the likes of Matthew Wade and Steven Smith. Smith apparently suggested that the pressure was off Denly (Some England fans made the same accusation) now that Australia had retained the urn. That suggests that Smith isn’t too bothered about the result of this match which is both odd and unprofessional. It also suggests that he’s got little understanding of the consequences of this innings on Denly’s future prospects. As for Wade, he’s surely in the same boat as Denly was, one innings away from the end of his international career. The boisterous left-hander would be best served learning from Denly’s attitude and application to find a way to prolong his own Test lifetime. 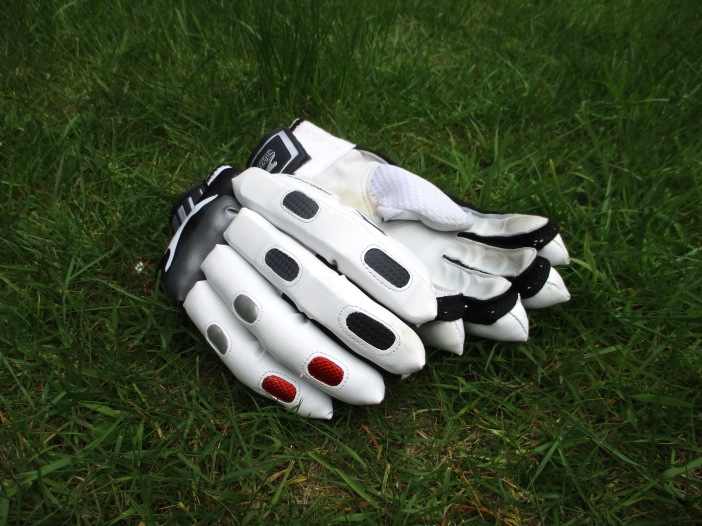 Like many players adapting to a higher level, Steven Smith included, former Middlesex man Denly needed time to adapt but has now made fifties in each of the last three Tests. Despite National Selector Ed Smith’s fandom, a double failure here could’ve been terminal. As it is the Kent veteran remains the man in possession ahead of tours to New Zealand and possibly South Africa. That’ll frustrate the likes of Dom Sibley, Zak Crawley and some England fans but at the age of 33, Denly could still have a useful year or two alongside an increasingly assured Rory Burns at the top of the order. The right-hand/left-hand contrast of England’s incumbent opening pair is particularly welcome. Sceptics may use the term stop gap about Denly but many players have bloomed post thirty years of age and if it allows others to develop further before gaining selection then that’s great.

Denly will likely continue to get worked over and look uncomfortable at times yet sprinkle his innings with glorious strokes and somehow find a way. He’ll certainly be brimming with confidence now following his recent run. To axe him after he’s strung together a string of scores superior to any alternative England have tried in recent times would be idiocy. Sibley, Crawley and company will have to wait for now. 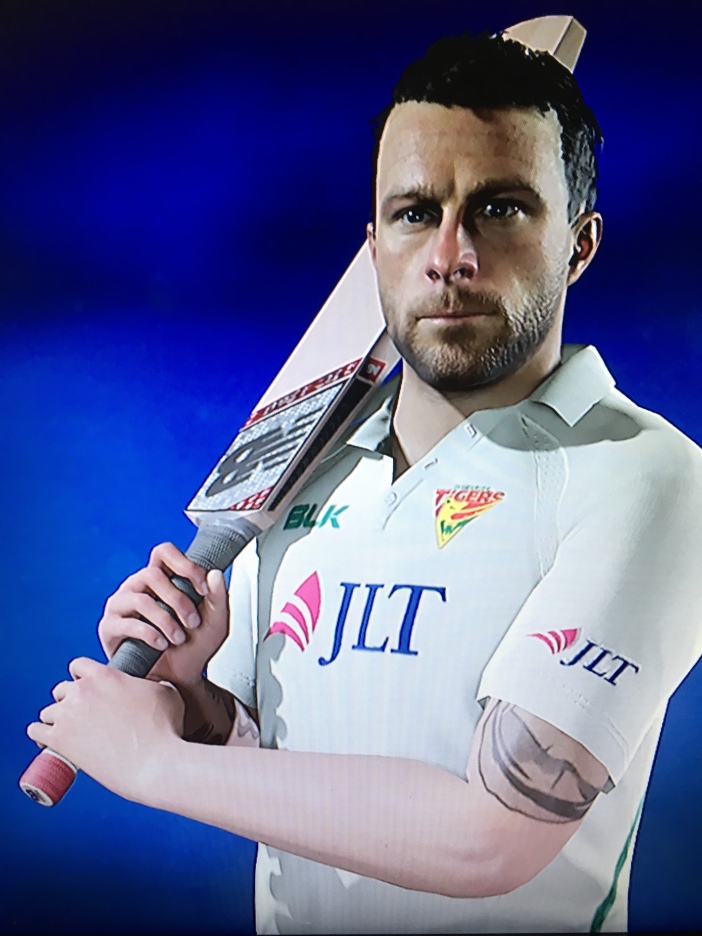 Matthew Wade’s Test record is ordinary. If you don’t believe me…

He has however been tearing it up on the Australian domestic circuit in recent seasons and does appear to have genuinely improved as a player. The wicketkeeper by trade is focusing on his batting in order to get back in the national side and wielding the willow as high up the order as possible.

Admittedly the bowling attacks of Northamptonshire and Derbyshire aren’t comparable to England’s. It’s still not going to be easy for the thirty-one-year-old to force his way into Ashes reckoning but if he carries on like this then you just never know. 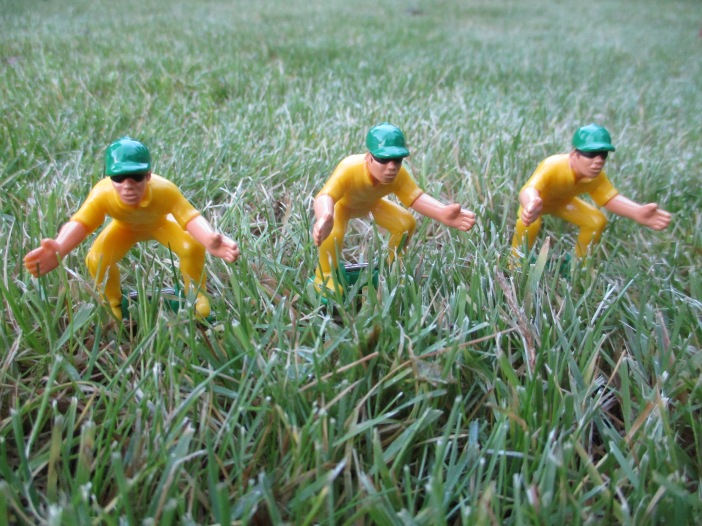 Should Alex Carey fall ill or get injured just before the start of a match then Australia will be looking around for a sub-standard stand-in. I think that I’ve seen Aaron Finch keep wicket briefly.

Now they can call up an injury replacement if required. I hope that they’re not going to have one of Paine, Handscomb or Wade, all of whom are in an A squad that’s touring England during the World Cup, at the ground incase. If they do then they shouldn’t be allowed to make a same day change. All teams have been allowed to select a fifteen man squad… not sixteen!

I may be doing Australia a disservice here as I’m preempting actions but I hope it doesn’t happen then their integrity need not be questioned… again! 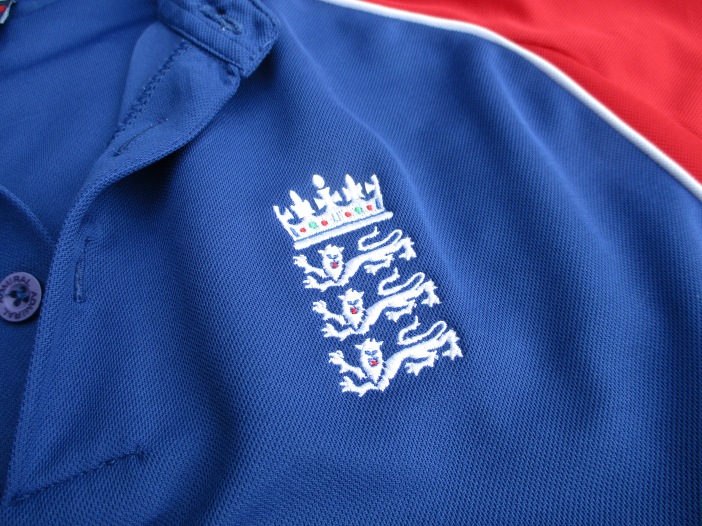 I’m a little late to the crease here because not surprisingly the first headlines that I read stated nothing more than family reasons. However it turns out that England Director of Cricket Andrew Strauss has left England’s Ashes tour to be with his wife who has been diagnosed with cancer. There’s no need for an in-depth article here, just some crossed fingers for the family of a man who has been an integral part of English cricket this century.

Matthew Wade, Yuvraj Singh, Michael Carberry and Tom Fell are amongst current cricketers who have managed to battle back from cancer. Let’s hope that Mrs Strauss can do the same.

Edit: It’s since come to my attention that one of my favourite players, Australian Michael Klinger, is also absent from cricket for the very same reason as Andrew Strauss. Fingers firmly crossed for the Klinger family as well. He’s 32-years old, has only one First Class century to his name (More than a decade ago!) and has not been keeping wicket regularly at domestic level in recent times. Meet Australia’s Ashes wicketkeeper ladies and gentlemen!

I like Tim Paine. He still looks eleven-years-old and didn’t fair that badly during his previous existence as an international career. A horror show of injury misfortune has cost him more caps but he performed effectively behind the stumps when recalled for a T20I series against Sri Lanka earlier this year.

His selection though is truly fascinating. To earn a recall for a series of such magnitude when in possession of a rather underwhelming domestic record, in an era of glovemen must be first and foremost batsmen once again raises questions regarding the depth of Australia’s six-team domestic league. Matthew Wade and Peter Nevill have more handsome domestic batting records but neither have translated that to international level. If the Ozzie selectors think that Paine is the best gloveman then they’re right to pick him, especially if as seems they’re going to select six specialist batsmen. What that means regarding the workload of the home side’s bowling line-up remains to be seen. Like England, Australia’s back-up brigade, the likes of Nathan Coulter-Nile, Pat Cummins and Darren Pattinson’s brother James are pretty fragile!

Paine will turn 33 during the Ashes. We’ve seen many players before him ripen well into their thirties. Though he only has the one First Class hundred (Actually a score of 215) that is in part a consequence of batting down the order, as is having a few not outs combined with a few dismissals when batting with the tail. In List A cricket, where Paine has tended to bat much higher including as an opener, the Tasmanian born stumper has as many as eight hundreds (Including one against England at ODI level) and twice as many fifties. That’s a pretty decent conversion rate.

Come the 2017-18 Ashes series, will Tim wear a pained expression? Will he cause pain for the England bowlers? Will he hit a six through a window pane at the Gabba? 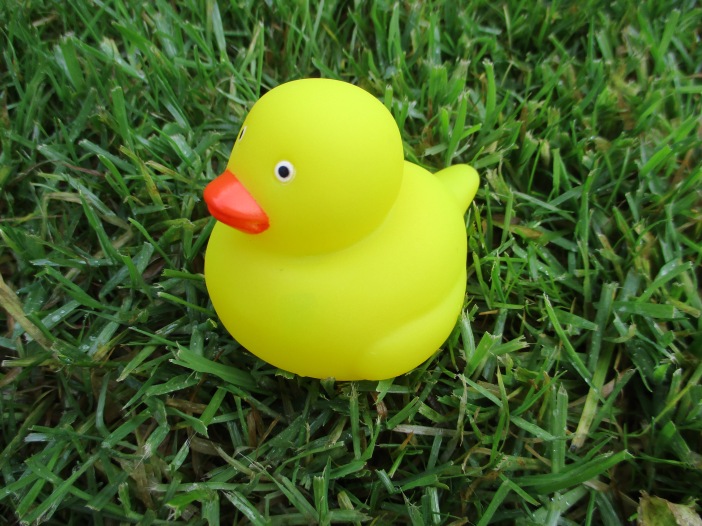 In a Test match in Wellington…

… just when you think that you’ve got no work to do, teenage sensation Mehedi Hasan falls to the very last ball of the day, courtesy of some very composed bowling from Neil Wagner!

In a Test match in Johannesburg…

… Temba Bavuma is starting to become a regular in this column and his continued selection will surely only heighten scepticism of South Africa’s selection policy. Rather surprisingly, our loyal club member Suranga Lakmal has so far been unable to get in on the action, leaving the work to Nuwan Pradeep. Pradeep was also responsible for the fall of a runless Vernon Philander who himself was then responsible for the fall of a runless Dimuth Karunaratne

In an ODI in Brisbane…

… Steven Smith, first ball. Mohammad Amir the bowler responsible. Serial Test run struggler Matthew Wade hit a run a ball 100 not out. Following our update on Michael Carberry yesterday, here’s another example of a cancer survivor providing inspiration to many.

Oh and a little extra. Though this column isn’t called International Double-Century Watch, Bangladesh’s Shakib Al Hasan surely merits some recognition for his 217 against New Zealand, ably supported by Mushfiqur Rahim’s 159. Bangladesh seem to be holding it together a bit more in Tests at the moment than they do in the pyjama matches.