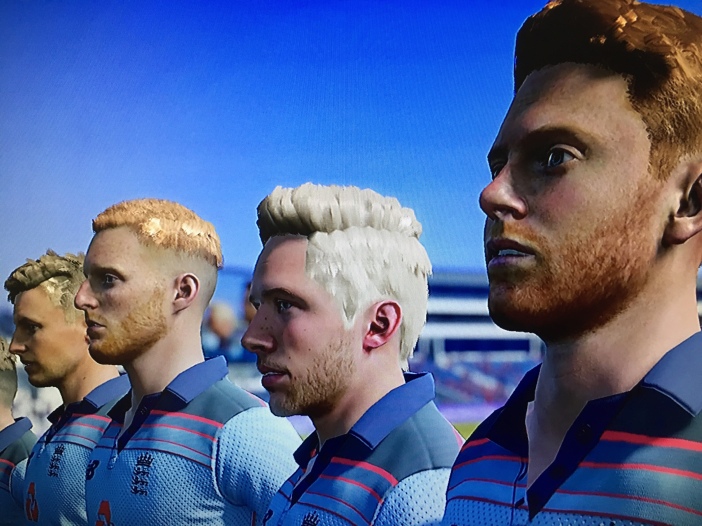 Please see below for my potential England Lions squads for any series in the near future. There don’t seem to be any fixtures listed but I understand that the Lions will be going on tour this winter. I’ve omitted fringe/new players that are in the full squad (Brown, Crawley, Gregory, Mahmood and Parkinson etc) who could yet be considered based on playing time and schedule. I’ve also omitted likely franchise players (Banton, Duckett, Livingstone and Evans etc) all of whom could come into consideration based on contracts and schedule. 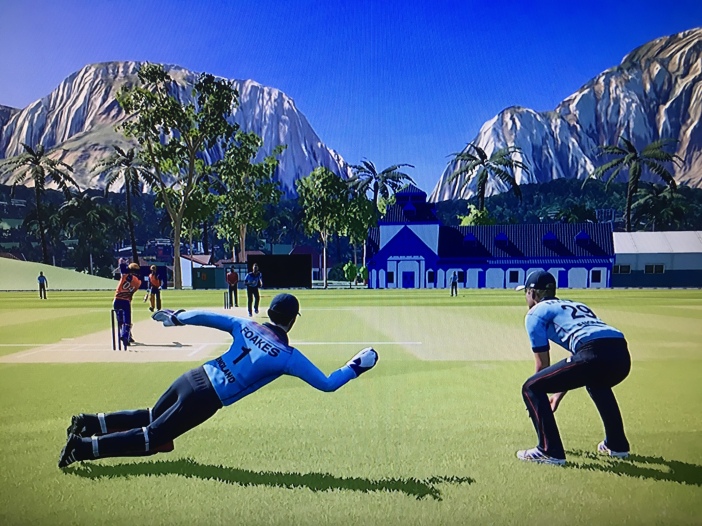 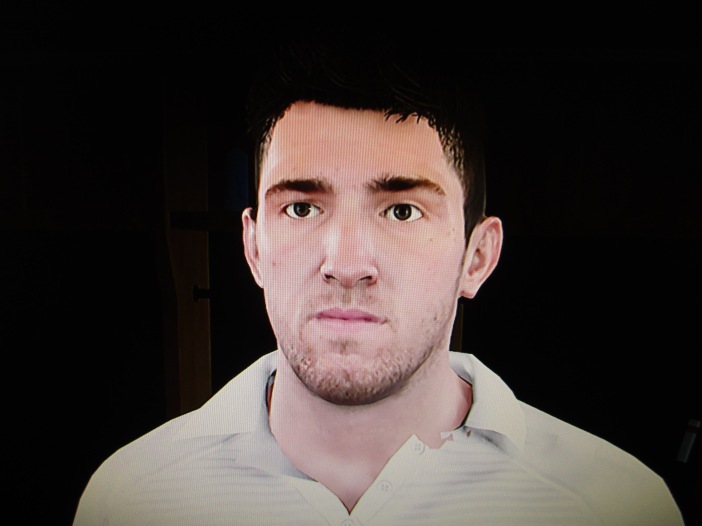 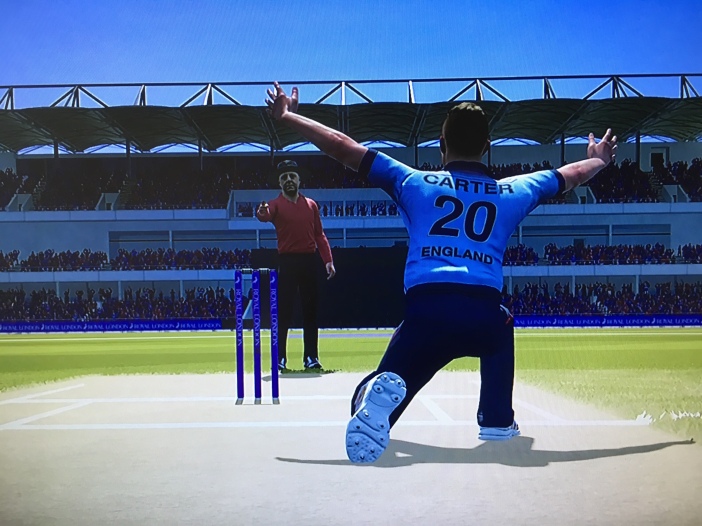 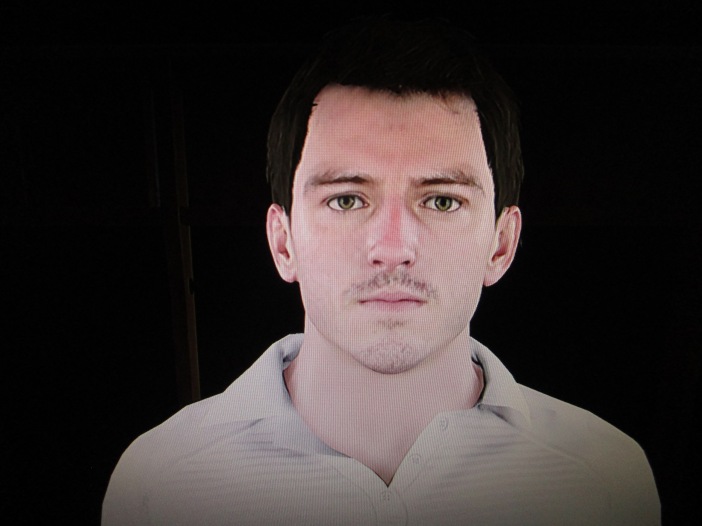 I’ve provided Tom Abell with the captaincy in Test and T20I formats but handed the role to Tom Kohler-Cadmore in the ODI format. I’ve avoided selecting players in all three forms of the game so this captaincy decision utilises Abell’s skill and expertise as well as Kohler-Cadmore’s potential but also allows the less experienced Kohler-Cadmore to not be burdened by the role in T20I cricket.

I think that my squads send out a message that if you perform at domestic level you’ll be considered for England. It’s not a development squad but a best of the rest. As well as omitting less experienced fringe first team players and possible franchise players I’ve ignored the likes of Gary Ballance, Dawid Malan and James Vince who England already know enough about. In the case of Malan and Vince they are in the full T20I squad and may well play franchise cricket this winter.

What are your thoughts and who do you think deserves England recognition?